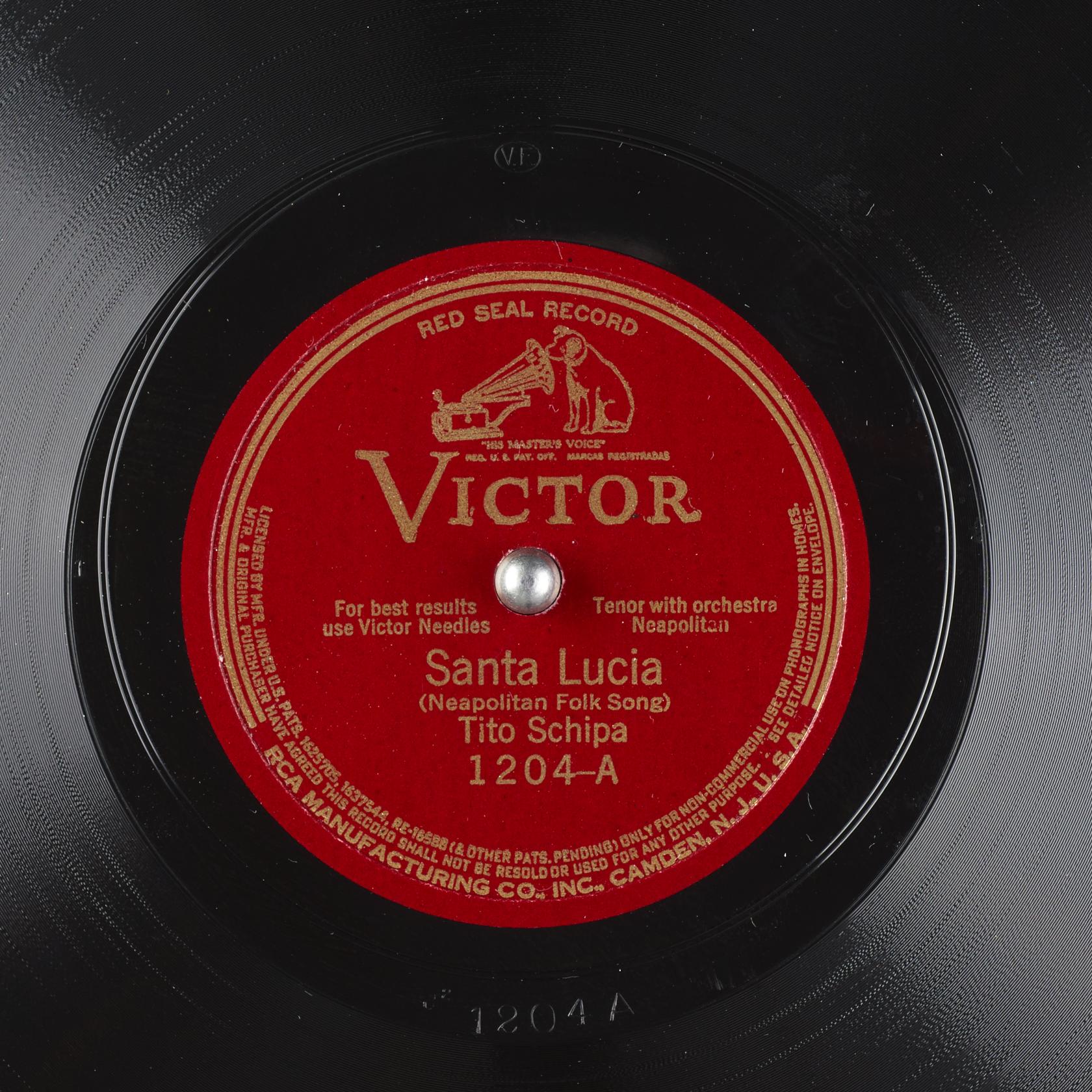 The recording on the other side of this disc: Vieni Sul Mar! (Come to the Sea).